Susan and Evie Regan and their Supreme deluxe range cooker

Susan and Evie Regan from Dublin were winners of our 'Bring your Kitchen to Life' Facebook Competition in June of this year. " We were delighted with the win as our cooker had seen better days and we really needed a new one'. 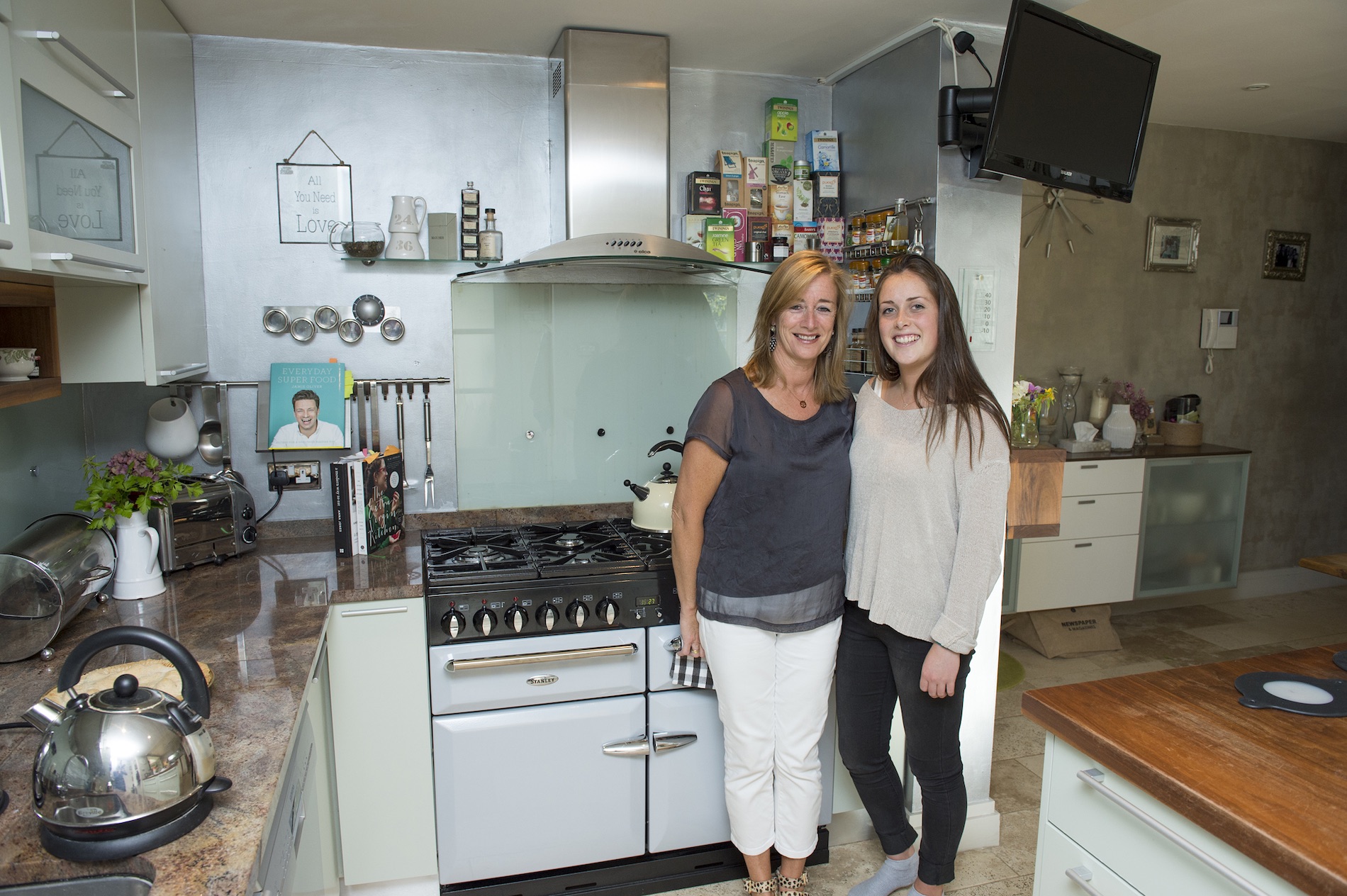 Have they noticed a change in their cooking habits? "We love making cakes and we noticed the times were more accurate compared to our old cooker. Initially we thought that moving from gas ovens to electric ovens would be slower but we haven't found that at all. We didn't realise our cooker was on its last legs...in some cases it took us two hours longer to cook something in the oven."

What do they like about the Supreme Deluxe? "We love the slow cooking oven. We use it to make casseroles. It's much better than leaving it on the top and having to stir it constantly. Since getting the Supreme Deluxe we don't know ourselves. The controllability is great for us. We did two cheese cakes in the last two weeks and they took the recommended time. It's nice if you know it turns out right. Baking can be such a chore but if it actually takes the recommended time, then you know what to expect. The two ovens on the bottom are very big..still trying to come to terms with all the functions." 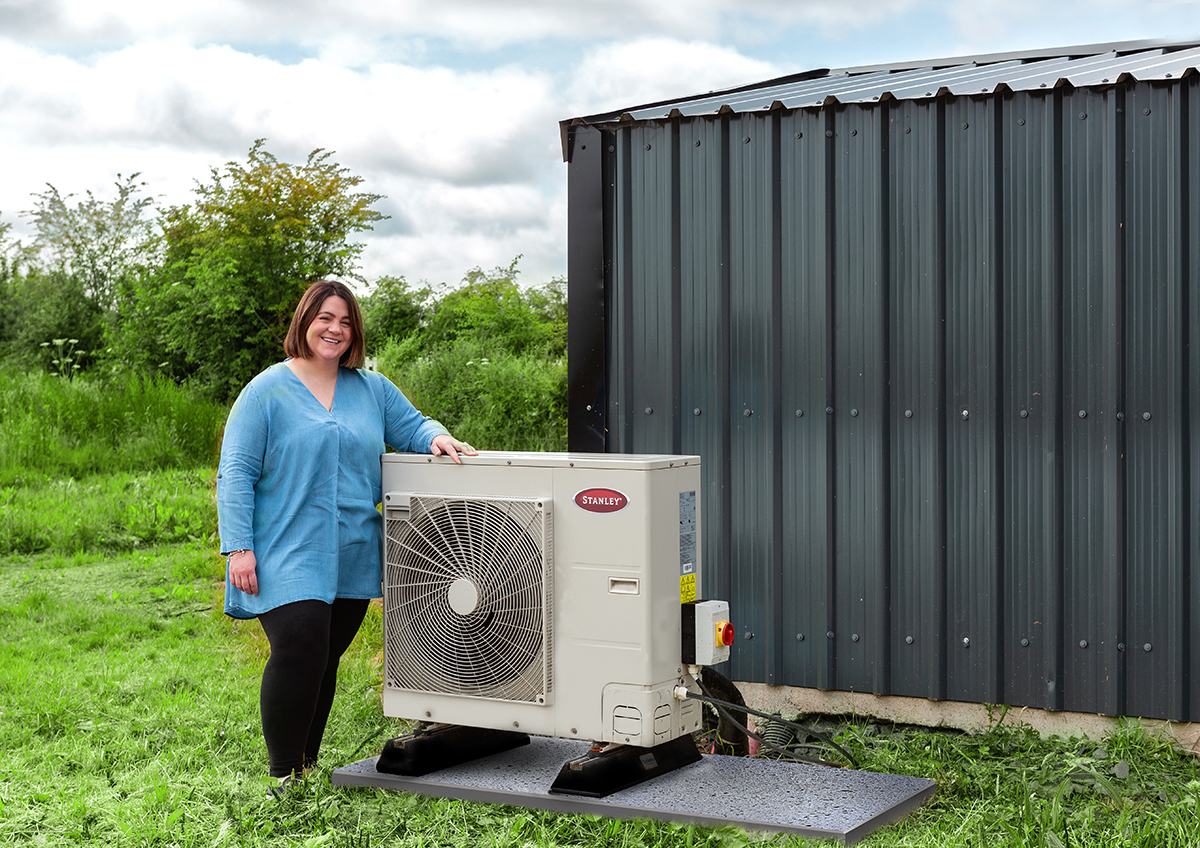 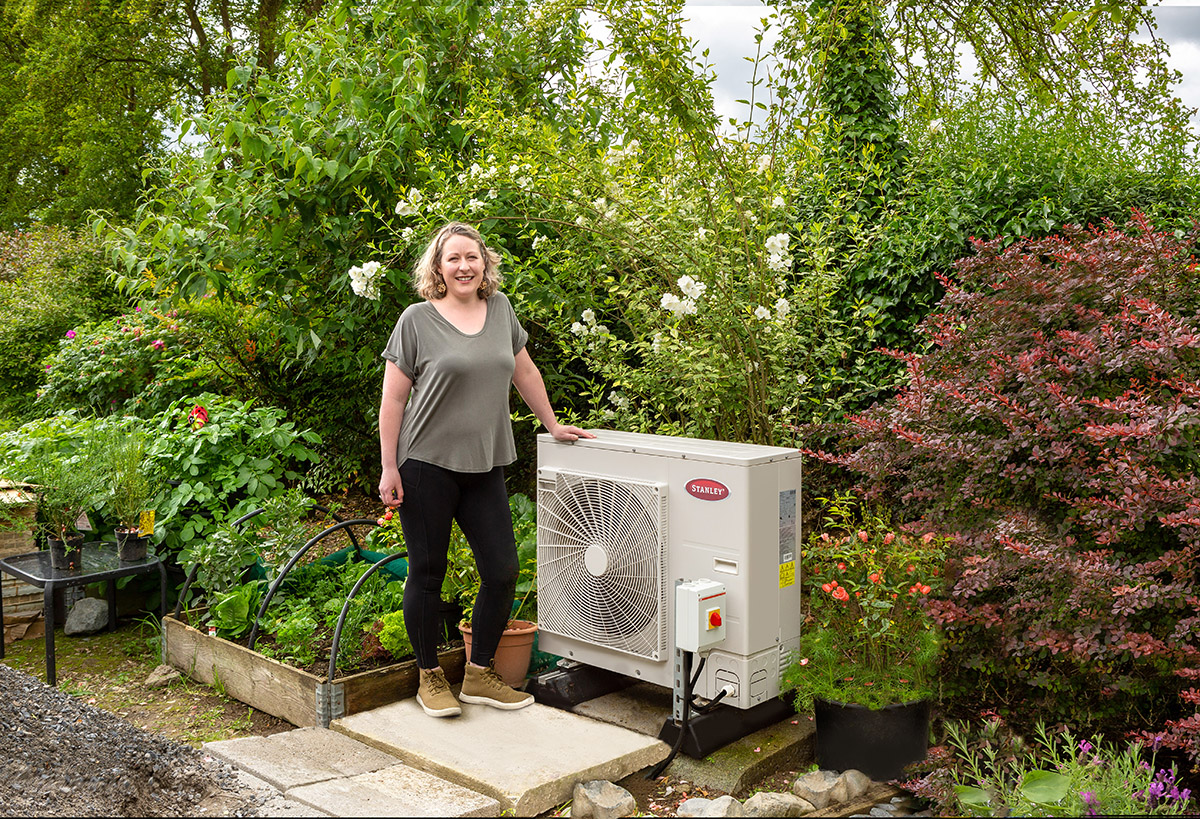 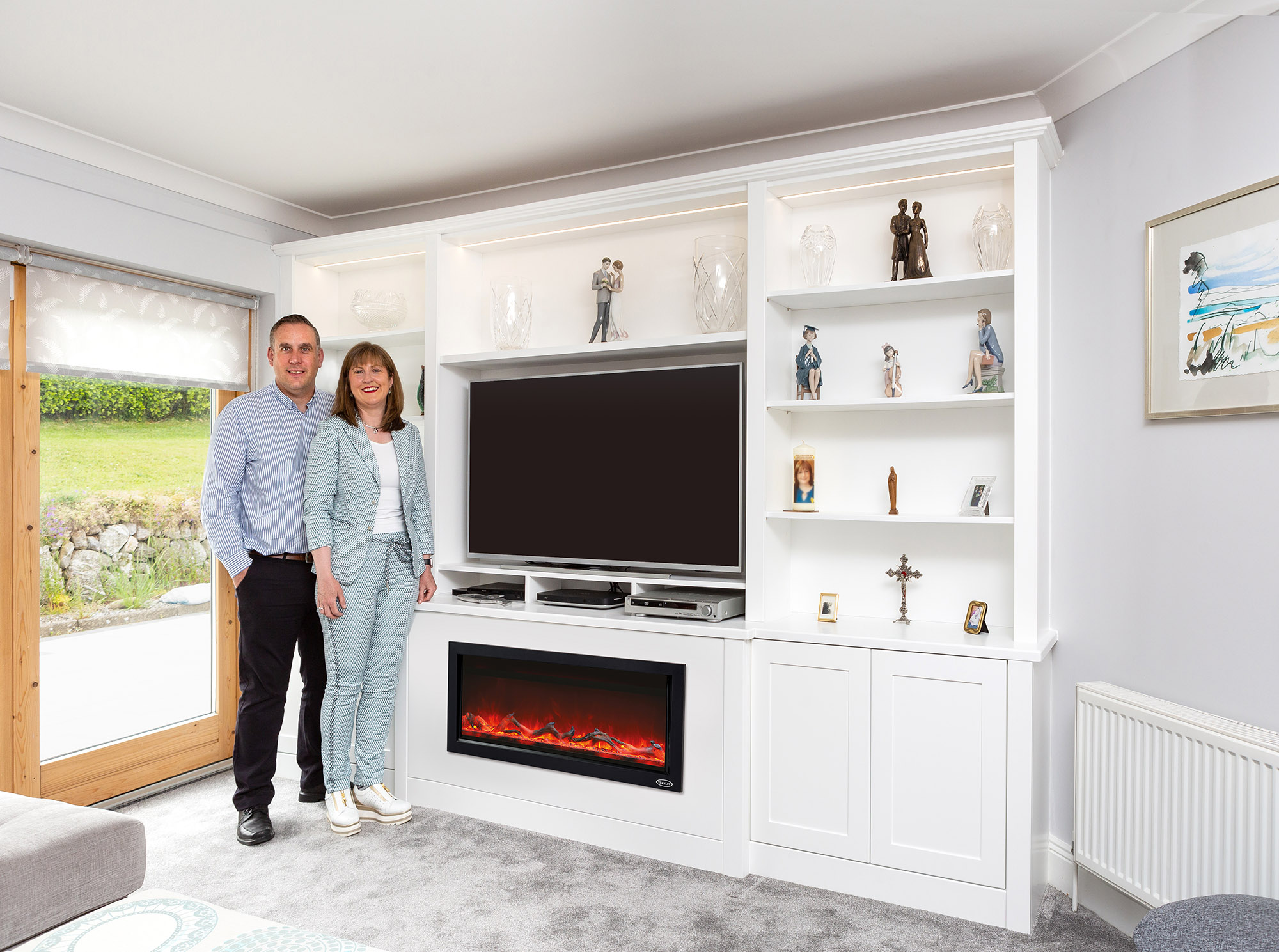 Maurice and Breda Geoghegan and their ARGON Built In Electric Fire 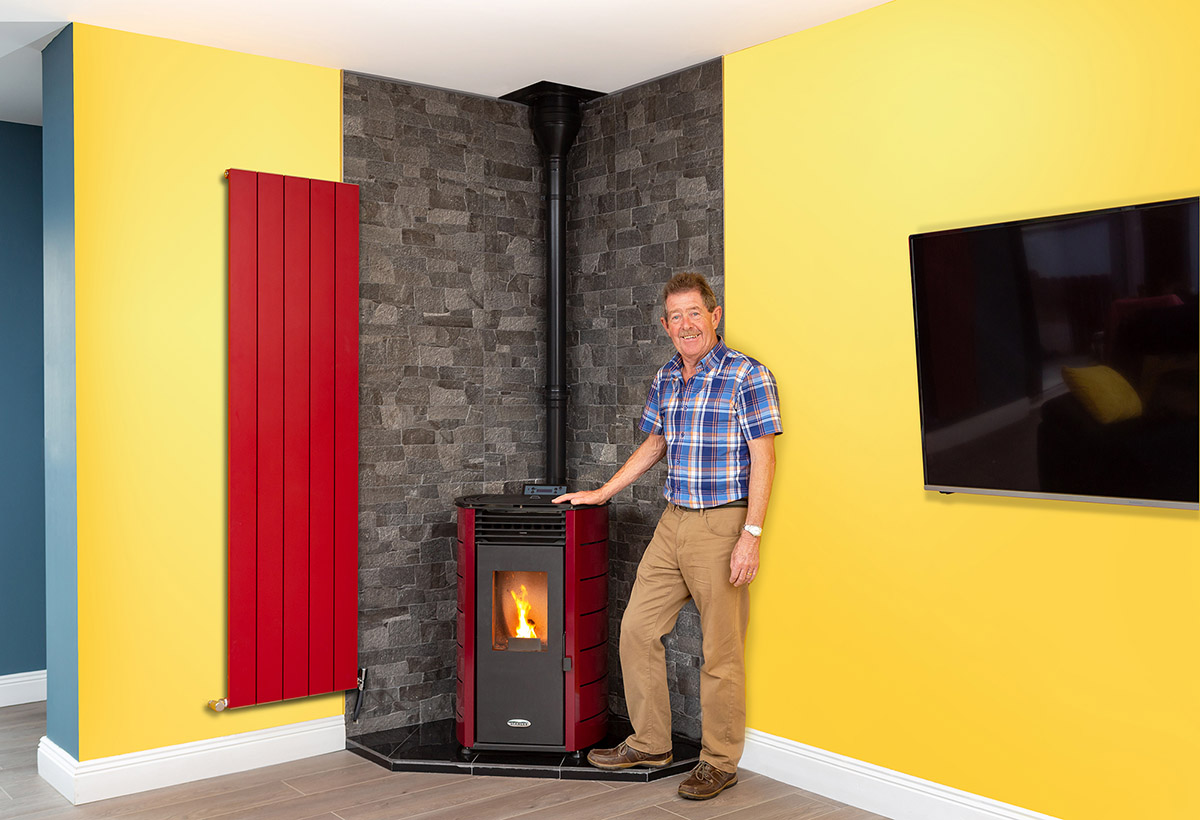 Joe and Mary Heanue and their SOLIS K100 Pellet Stove