Whether its Stanley, AGA or Rayburn food tastes better simply because a cast iron cooker cooks better, using kind-to-the-food radiant-heat to seal the food, locking in moisture, goodness and flavour. 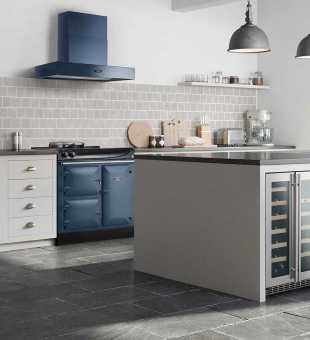 Every cast iron cooker comes with a sense of history built in and is manufactured to the same exacting standards.  Molten iron is poured into moulds and every cast is then hand-dressed, hand treated to 800 degrees Celsius and shot-blasted clean. It is this technique that gives the castings their characteristic surface - each one is unique.

Each cooker is then coated in a gleaming vitreous enamel finish. 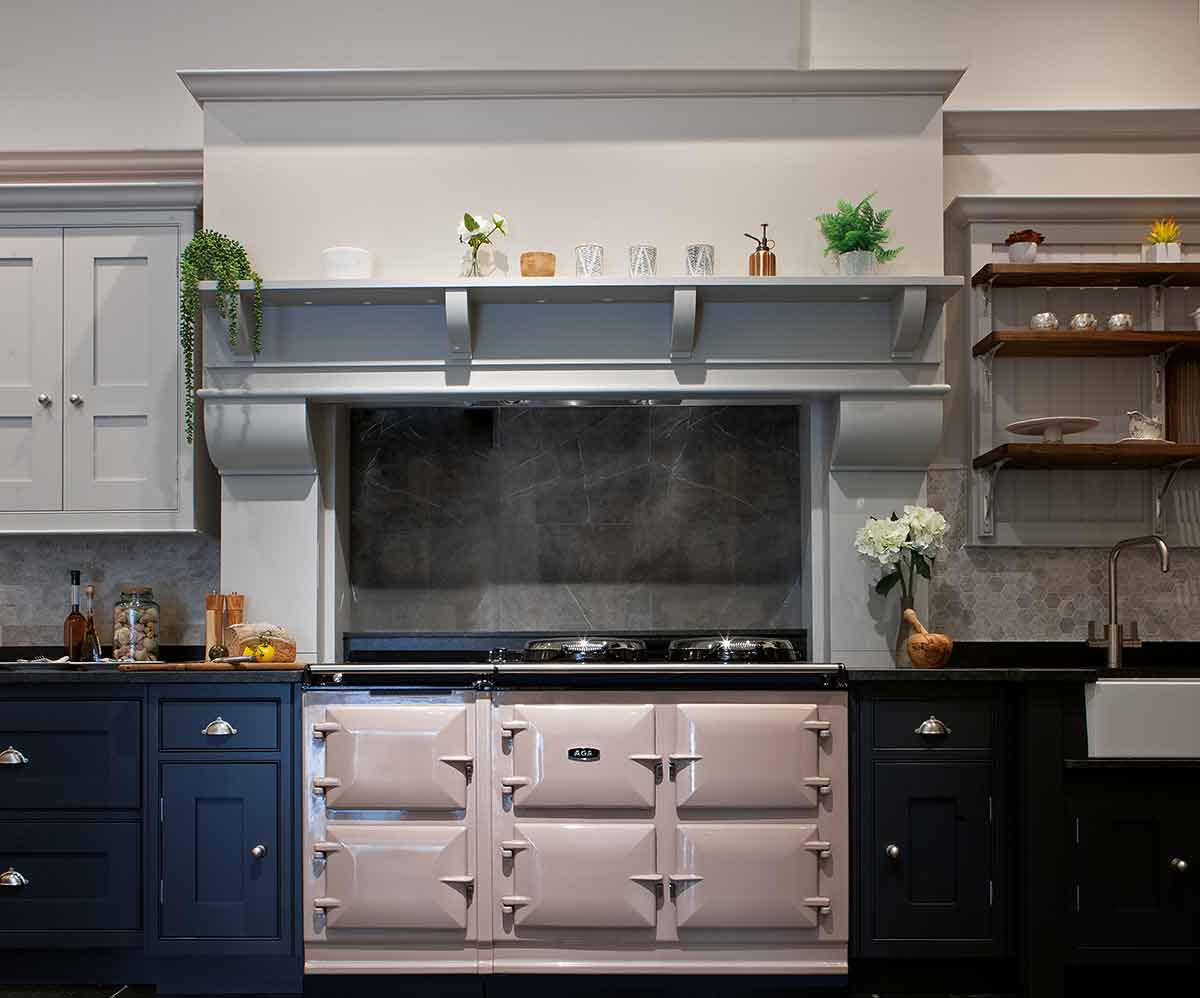 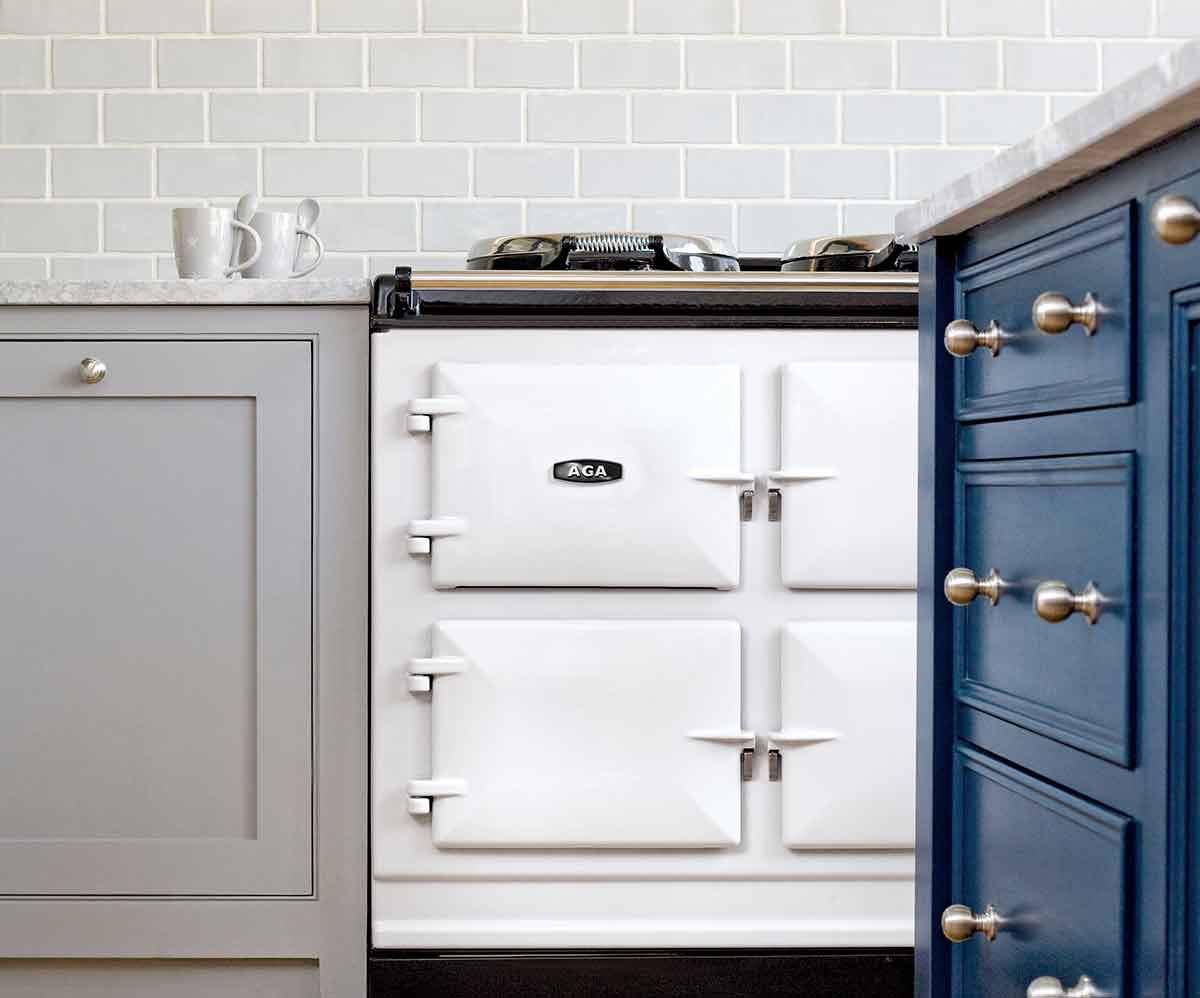 The heat radiates and is transferred to the cast-iron ovens, releasing steadily from all surfaces simultaneously, ensuring a gentler cooking process than the fierce direct heat of a conventional cooker.

This radiant heat cooking method is what preserves more of the food's moisture, flavour, texture and goodness.

Cast-iron also reduces cooking smells and flavour transfer, making it possible to cook a variety of dishes in the same oven at the same time, unlike other range cookers. 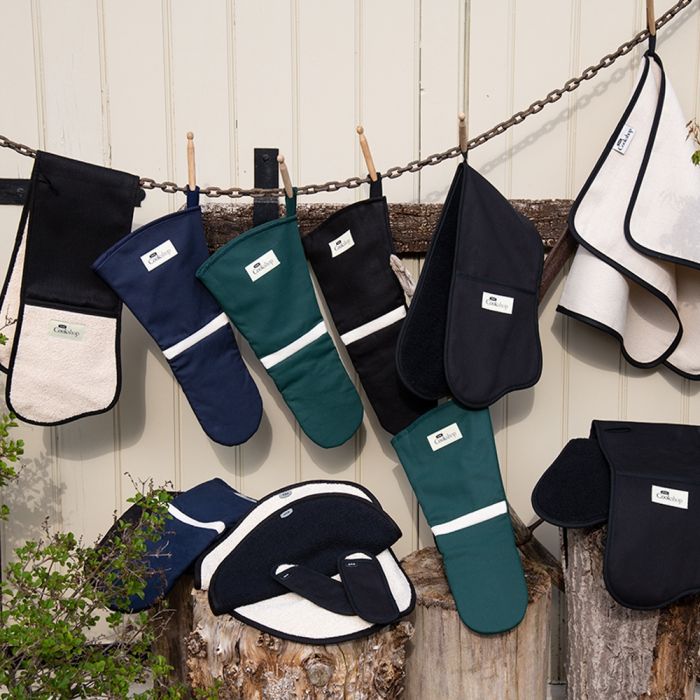 Every AGA enthusiast needs some AGA Cookware in their lives. Whether its the essentials for cleaning and maintaining your AGA, to whistling kettles, beautiful textiles, cookware pieces in cast iron, stainless steel, cast aluminium and made for AGA Portmeirion, Blue Italian Spode and Delamare Spode rural.

AGA Cookware also offers a range of essential including AGAs trademarked Bake o Glide. Bake-O-Glide is a unique range of reusable, non-stick liners. Use in place of tin foil or baking parchment when lining roasting tins and baking trays then simply pop in the dishwasher after use. Saving you time and money.

Our cast iron cookers provide the easiest way to cook, as its cast-iron, ovens are set to reach the optimal temperature for its function. The following are the different types of cast iron ovens in our cookers:

The hottest of the ovens, the roasting oven is large enough to accommodate joints of meat, making Sunday roasts and Christmas dinner a breeze. As well as roasting, this oven is ideal for grilling food and for fast, high-temperature baking.

Much like a traditional baker's brick oven, the AGA baking oven radiates a moderate heat for evenly baked bread and perfectly moist cakes. As cast-iron retains its heat, you can even open the door to check on your bakes.

With its warm temperature, the simmering oven is perfect for slow-cooking or finishing dishes such as casseroles, stews and puddings. It can also be used for steaming, as the radiant heat locks in the goodness and structure of vegetables.