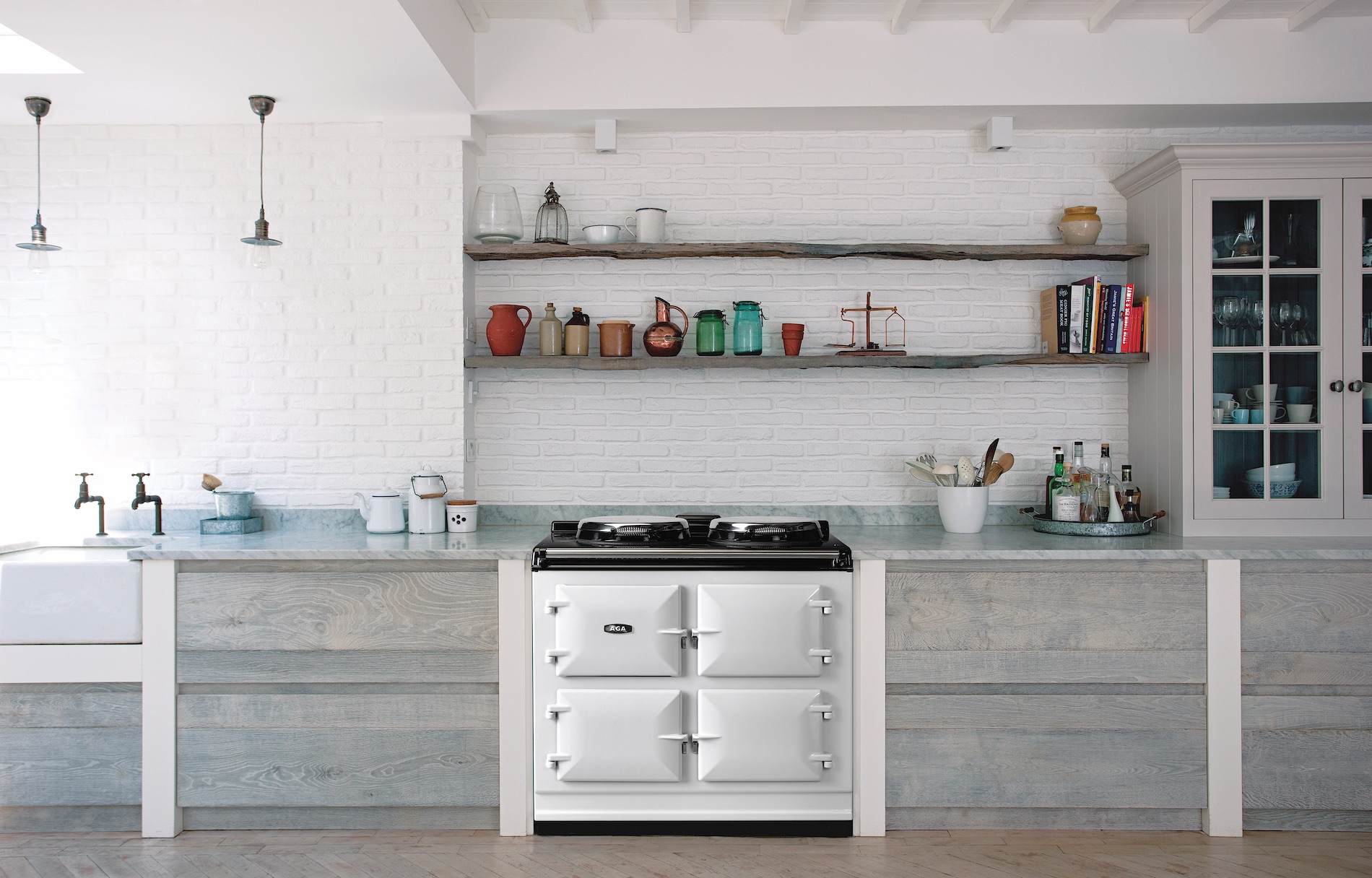 Reconditioned Versus a New Range Cooker

Here at Waterford Stanley we believe our cast iron range cookers are designed to last for many years, in fact decades. It is because of this longevity and the superior craftsmanship which goes in to creating each cast iron cooker that some people consider buying a used Stanley, AGA or Rayburn cooker instead of a new one.

A reconditioned, or refurbished Stanley, AGA or Rayburn cooker means the major strip down and rebuild of an appliance. A reconditioned cooker may already be over 30 years old and made up of parts from different cookers.

Just because reconditioned cookers have a Stanley, AGA or Rayburn badge, doesn’t mean the cooker is approved by us.

Each fuel requires significant variations in cast iron internal components as well as the burner area and controls. It is not possible therefore to merely exchange a burner type to use a different fuel. Can you be assured that a conversion is successful and safe?

Each cast iron cooker must be perfectly built and calibrated to work properly, and a poorly built cooker will not run efficiently or deliver the right level of cooking temperatures.

Each new cooker is designed to achieve maximum performance from the fuel used and typically will operate more economically than a conversion. 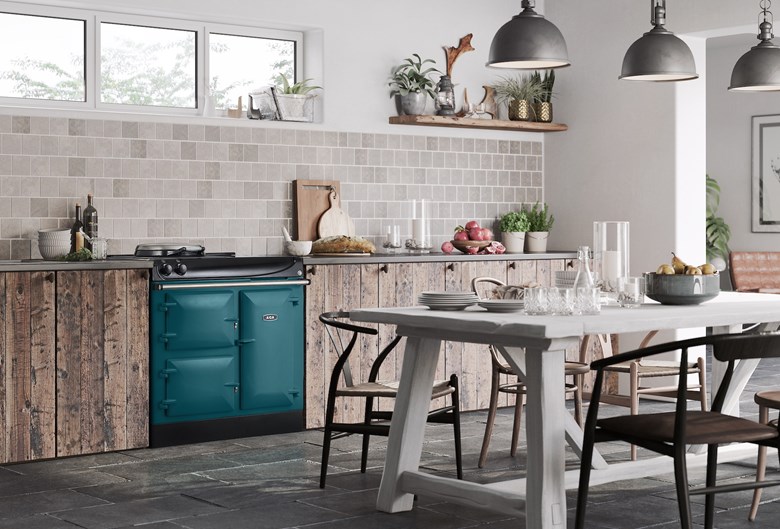 There are problems and risks associated with buying a converted appliance. It has been reported that converted AGA cooker owners were having a variety of problems, from ignition difficulties to dangerous ventilation systems. In some cases, a new range cooker could have been purchased for the same amount of money customers were forced to spend, in order to get the cheaper model modified and made safe.

You can’t always guarantee that genuine parts have been used as some parts are exclusive to Waterford Stanley brands. 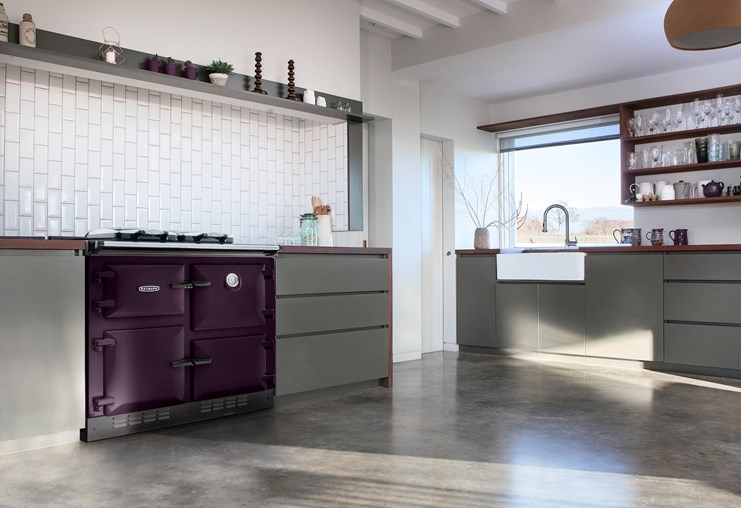 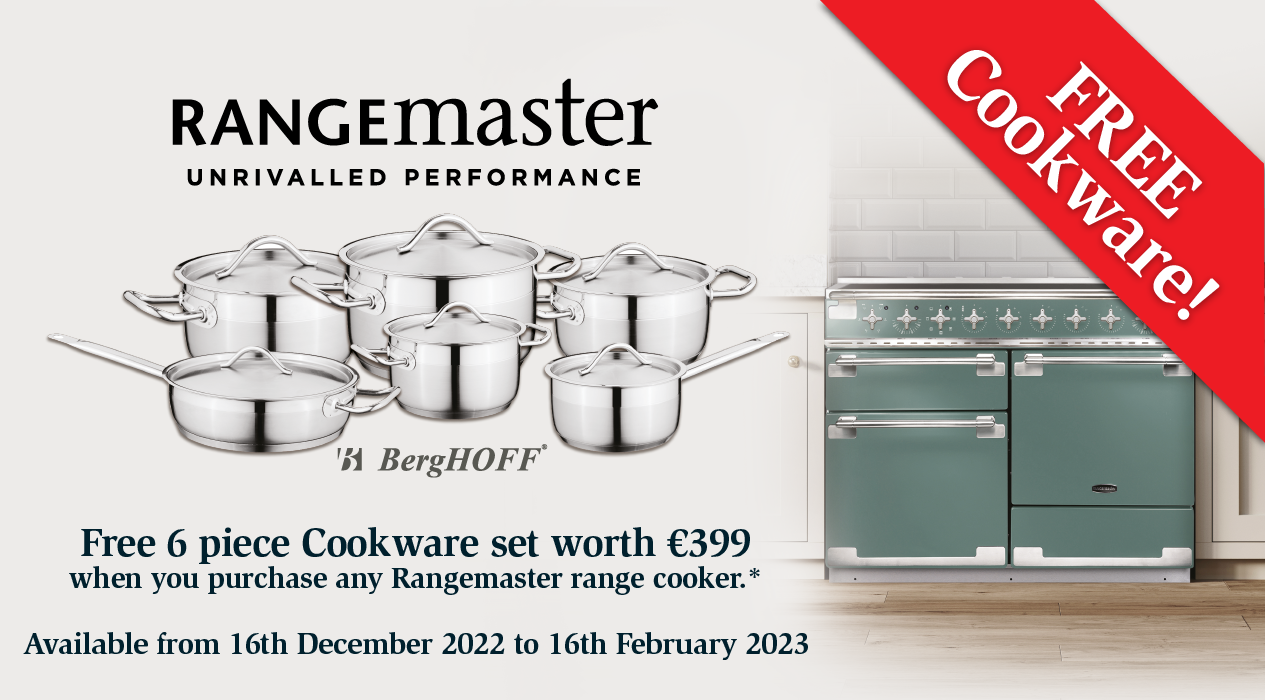 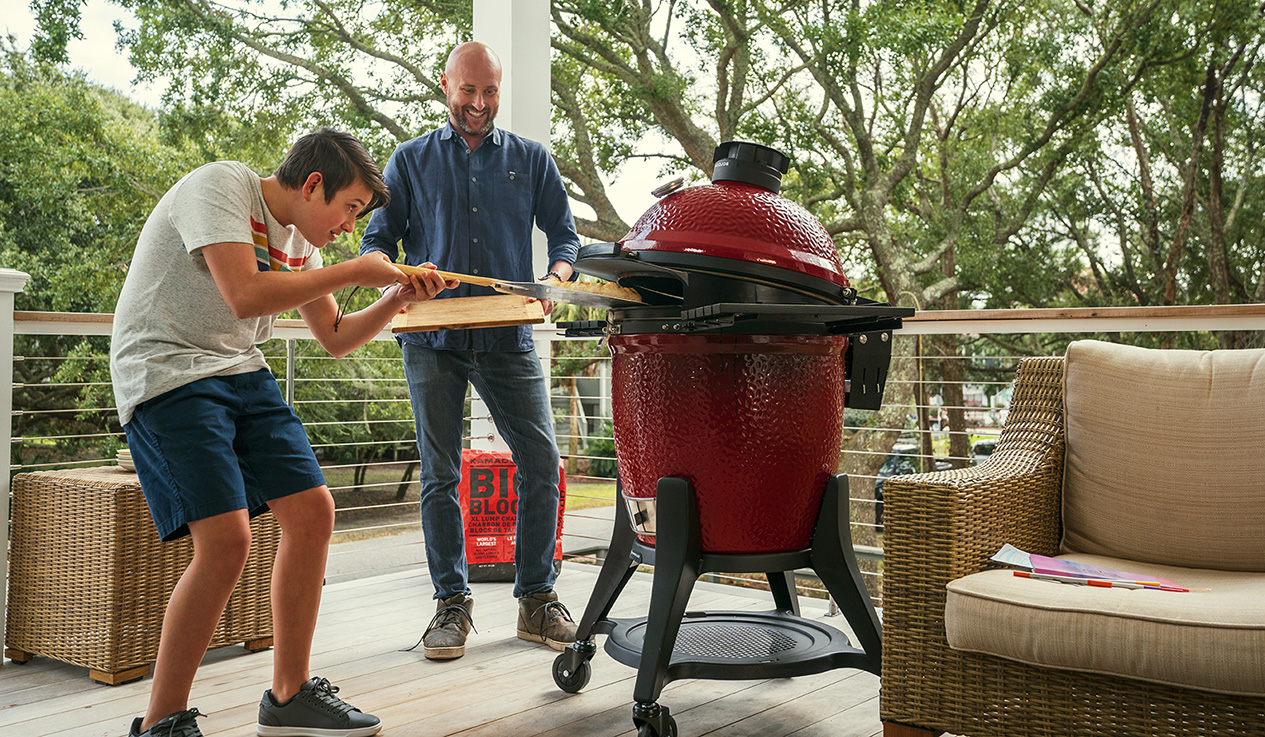 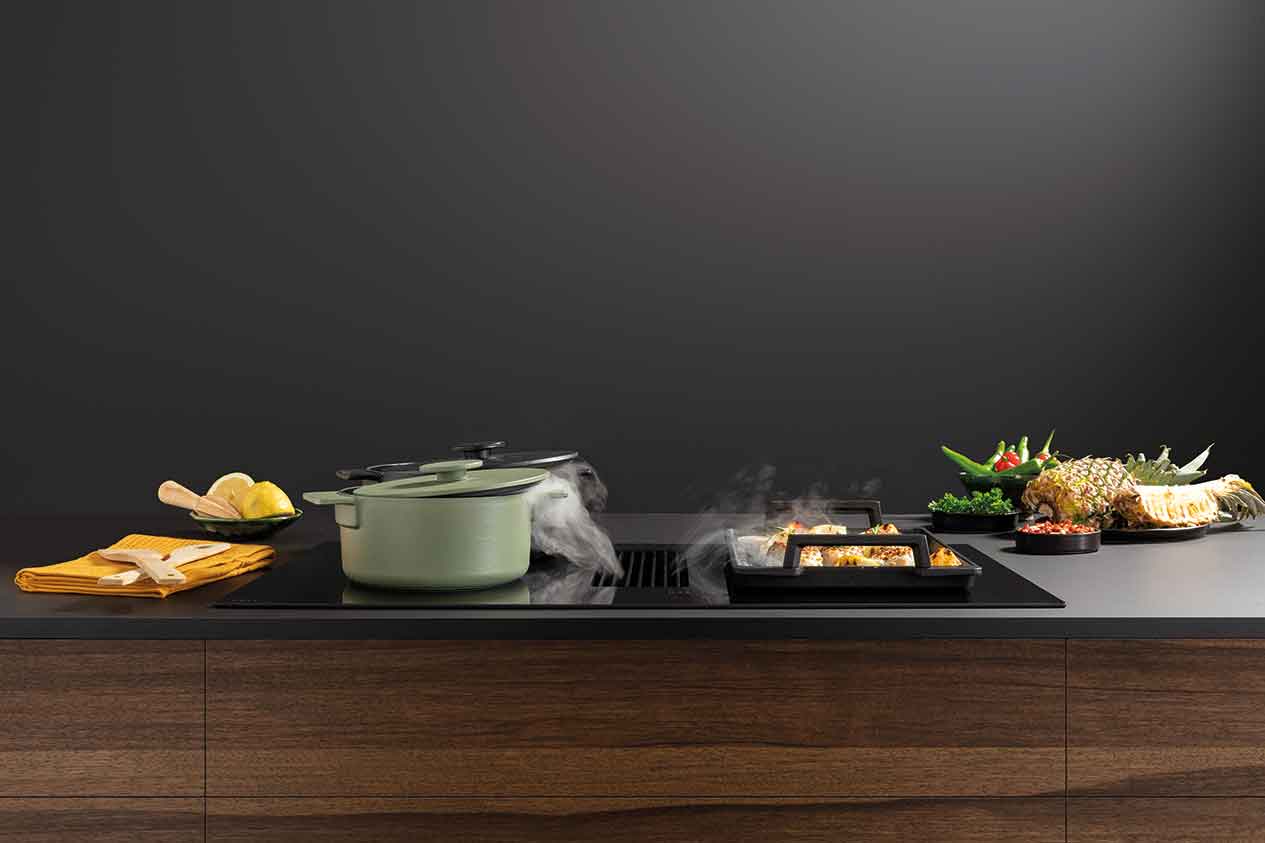 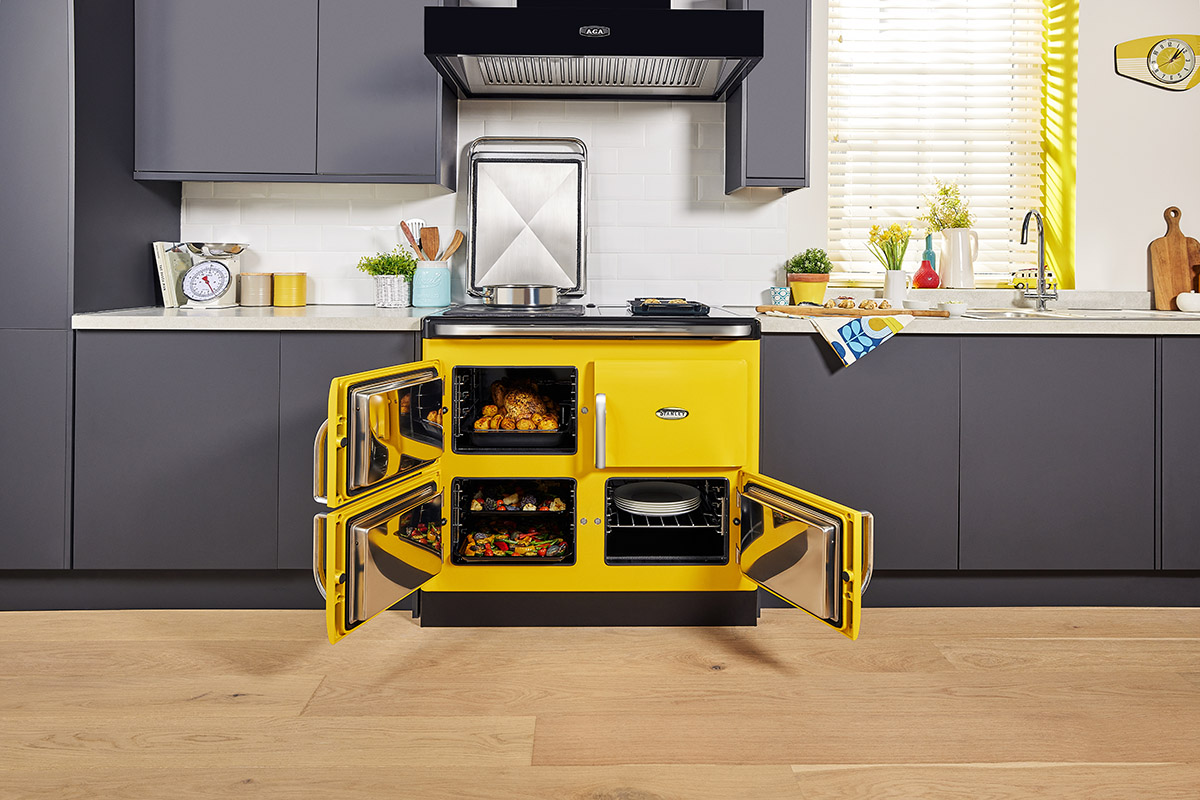