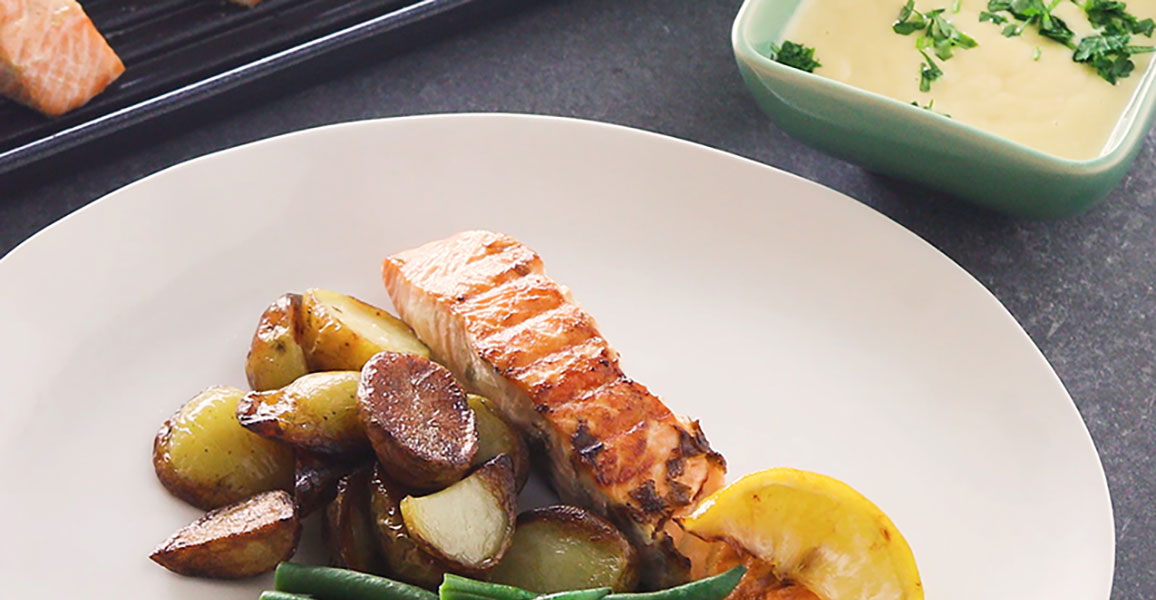 Eat well on Wednesday. This wonderfully simple recipe is one of our favourites. So simple to achieve and very healthy.

*Boiling plate method: Place the butter in a small bowl on the resting area of the AGA to melt. In a small bowl that sits on the top of a small sauce pan, whisk the egg yolk, white wine vinegar, pinch of salt and a few drops of water together. Place the bowl over a pan of almost simmering water, you may need to place the saucepan half on and half off the hotplate, whisk until thick and creamy.

*Boiling plate method: Place a large frying pan the boiling plate with 2 tbsp. oil in, add the salmon fillets and to cook through turning once until the salmon turns an opaque pale pink colour and gets a nice crispy skin. Just as the salmon has finished cooking squeeze the lemon juice over the cooking salmon. 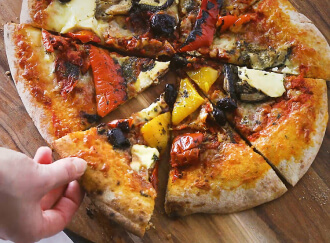 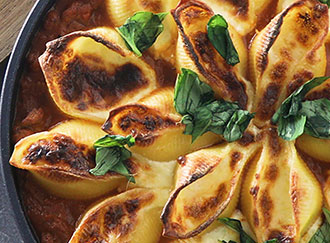